Since the end of April, McDonald’s has been offering a vegan burger, following a trend many other companies have already recognized. Although the proportion of vegans is relatively low, they have great purchasing power and many non-vegans also occasionally like animal products. For example, the meatless burger Patty from Beyond Meat, which was recently offered by Lidl, was sold out at lightning speed, Magnum’s vegan ice cream version is very popular, the sugar company Pfeifer & Langen is taking an interest in Amidori and Katjes is launching the chocolate sale with a vegan version. How does the veggie burger of the American chain get to consumers? To this end, CodeCheck, in collaboration with Bonsai Research, surveyed some of the 3 million users of CodeCheck, the leading community for Conscious Consumers in German-speaking countries.… END_OF_DOCUMENT_TOKEN_TO_BE_REPLACED

Conscious consumers value natural, health-friendly ingredients that do not pollute the body and the environment. The potential customer wants to know the ingredients and requires transparency to make a purchase decision. This new development of customer needs is also reflected in the claims used, which are increasingly read on packaging. Free from palm oil, parabens, silicone or animal testing are just a few of the drivers that are important to the Clean Consumer. “Free from” claims are product attributes that can be the deciding factor for buying decisions at the point of sale. CodeCheck has analyzed the impact of these claims on product choices and satisfaction with some of the 3 million users of CodeCheck, the leading community for conscious consumers in the German-speaking world.… END_OF_DOCUMENT_TOKEN_TO_BE_REPLACED 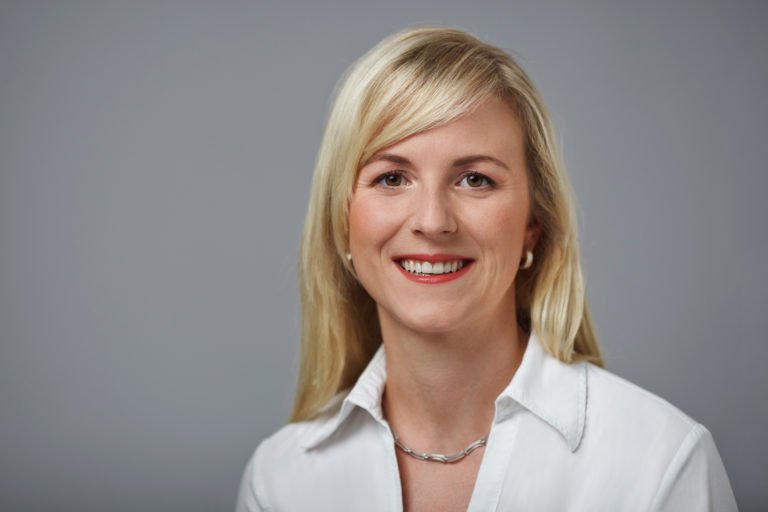 It is a € 2 billion market in Germany alone: the world of conscious consumers who, when shopping, pay attention to organic, fair trade, gluten- or lactose-free. “Conscious consumers are individual, independent, informed, technologically versatile and have a strong focus on transparency,” says Dr. Mandy Hecht. She manages CodeCheck Insigths, the B2B section of the Consumer App CodeCheck. In this interview, Mandy Hecht explains how CodeCheck helps globally leading FMCG companies better understand conscious consumers and develop innovative products for them.… END_OF_DOCUMENT_TOKEN_TO_BE_REPLACED